Chain Of Fools – the Midlands’ premier Soul and Rhythm’n’Blues band.

An audio sampler here for you. A taste of our forthcoming EP “Hold on!”:

Chain of Fools are based in Warwickshire and known as “The Hardest Working Band in the World!”

Taking inspiration from the arrangements of The Commitments and The Blues Brothers, Chain Of Fools have developed their own unique sound.

Live, the band are a sharply-dressed, energetic spectacle currently enjoying their long standing reputation on the local circuit.

Chain Of Fools are also very much in demand for corporate events, weddings and birthday parties. 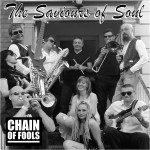 Listen to the Our 2nd album “The Saviours of Soul” here, or the band’s First Album here. 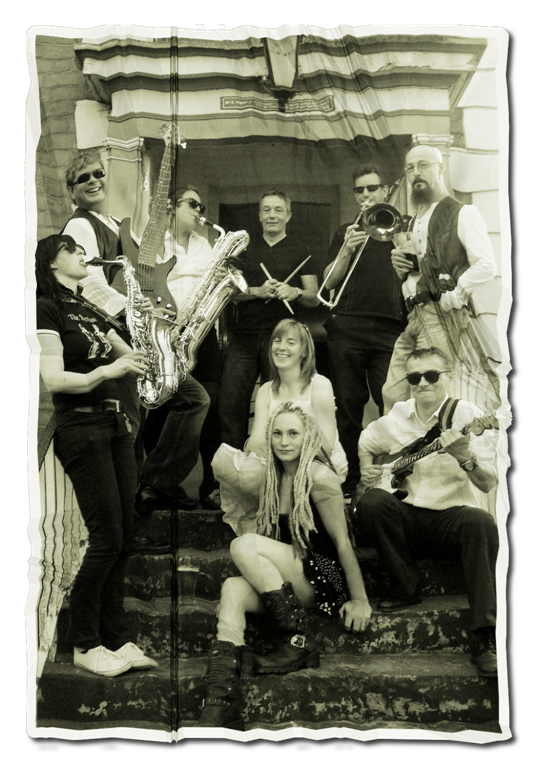 Music by Chain Of Fools

The Saviours Of Soul